30 Days of Bookery Double Dip! Win an ARC of Geeks, Girls and Secret Identities by Mike Jung and a copy of I Kissed a Zombie and I Liked It by Adam Selzer

It's the 28th Day of Bookery, everyone! Today we're giving away some really fun books, a copy of I Kissed a Zombie and I Liked It by Adam Selzer and an ARC of Geeks, Girls and Secret Identities by Mike Jung. 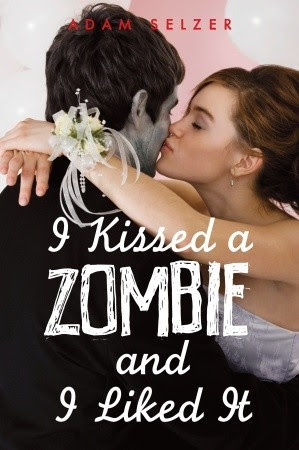 Algonquin “Ali” Rhodes, the high school newspaper’s music critic, meets an intriguing singer, Doug, while reviewing a gig. He’s a weird-looking guy—goth, but he seems sincere about it, like maybe he was into it back before it was cool. She introduces herself after the set, asking if he lives in Cornersville, and he replies, in his slow, quiet murmur, “Well, I don’t really live there, exactly. . . .”

When Ali and Doug start dating, Ali is falling so hard she doesn’t notice a few odd signs: he never changes clothes, his head is a funny shape, and he says practically nothing out loud. Finally Marie, the school paper’s fashion editor, points out the obvious: Doug isn’t just a really sincere goth. He’s a zombie. Horrified that her feelings could have allowed her to overlook such a flaw, Ali breaks up with Doug, but learns that zombies are awfully hard to get rid of—at the same time she learns that vampires, a group as tightly-knit as the mafia, don’t think much of music critics who make fun of vampires in reviews. . . . 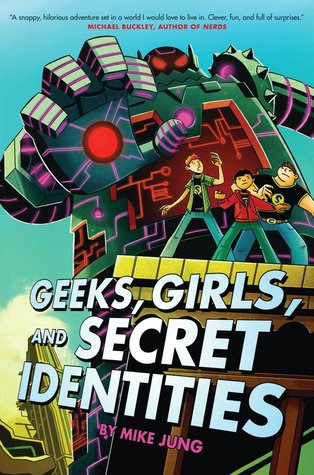 Can knowing the most superhero trivia in the whole school be considered a superpower?

If so, Vincent Wu is invincible.

If not (and let’s face it, it’s “not”), then Vincent and his pals Max and George don’t get any props for being the leaders (and, well, sole members) of the (unofficial) Captain Stupendous Fan Club.

But what happens when the Captain is hurt in an incident involving BOTH Professor Mayhem and his giant indestructible robot AND (mortifyingly) Polly Winnicott-Lee, the girl Vincent totally has a crush on?

The entire city is in danger, Vincent’s parents and his friends aren’t safe, the art teacher has disappeared, and talking to Polly is REALLY, REALLY AWKWARD.

Only Vincent Wu has what it takes to save the Captain, overcome Professor Mayhem, rally his friends, and figure out what to say to Polly. But will anyone take him seriously? Seriously. Anyone??

This contest is US only. Contest ends midnight PST, on February 9th.

(Want to see if you've won something? Check the winners tag)
Email ThisBlogThis!Share to TwitterShare to FacebookShare to Pinterest
Labels: contests Posted by Miriam Forster 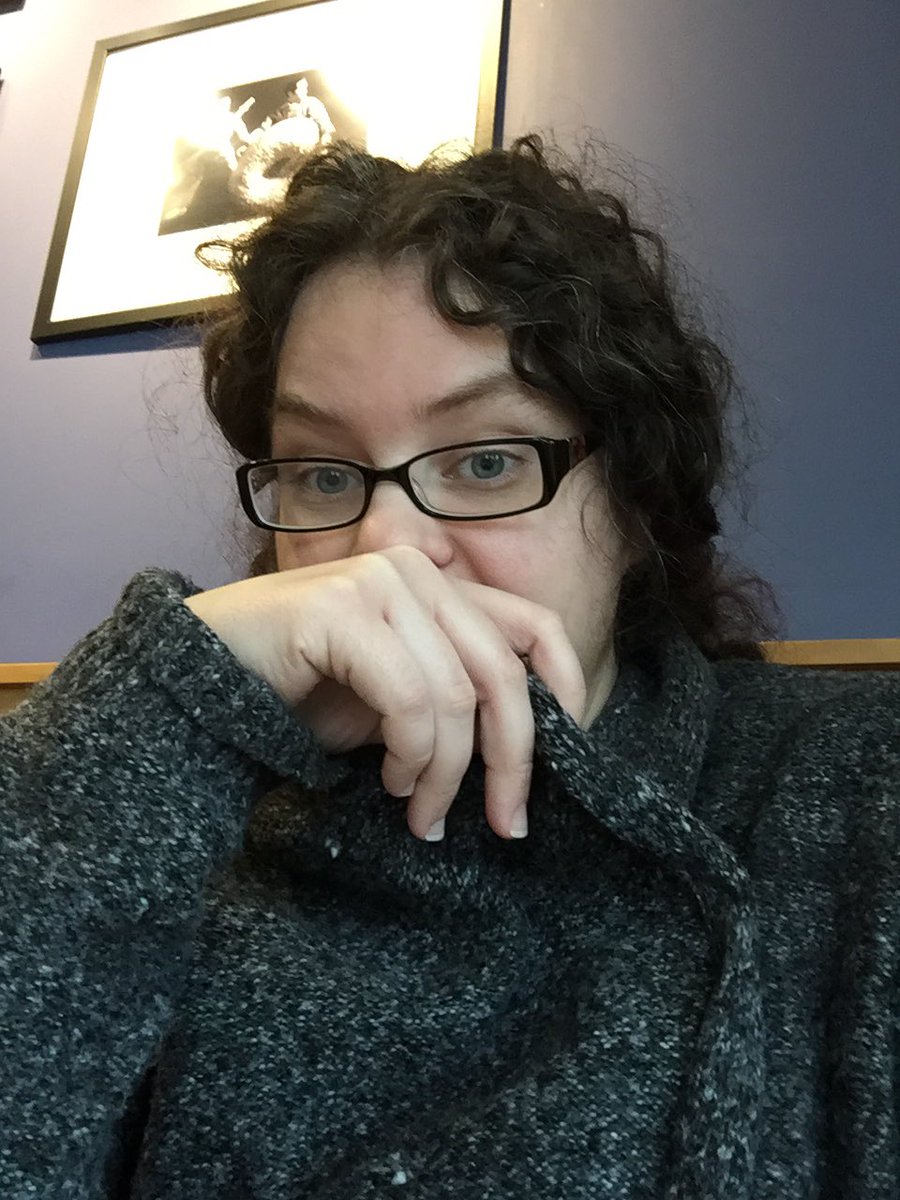 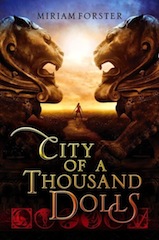 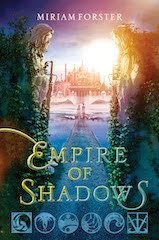 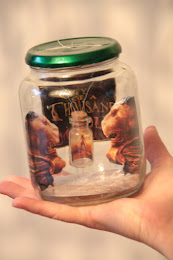 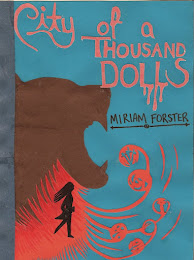